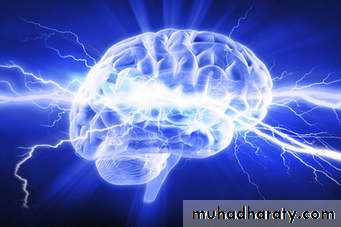 Seizure (convulsion): is a paroxysmal, time-limited change in motor activity and/or behavior that results from abnormal electrical activity in the brain.
It is either focal or generalized.
Focal seizures may be characterized by motor or sensory symptoms such as paresthesia or pain localized to a specific area.
Epilepsy : is a recurrent seizures . It is either idiopathic or secondary to underlying disorders.

It is characterized by a sudden cessation of motor activity or speech with a blank facial expression and flickering of the eyelids.
It is uncommon before age 5 yr & more prevalent in girls.
Never associated with an aura.
Persist for 30 sec.& can occurs several times per day.
Not associated with a postictal state & patient return to normal activity immediately after seizure.
This seizure precipitate by hyperventilation or any stress conditions. 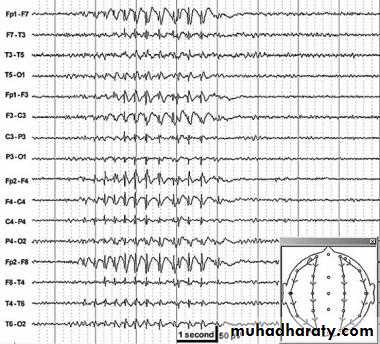 • The drug of choice is ethosuximide or valproic acid .

It may be associated with an aura.
Patients suddenly lose consciousness, their eyes roll back, tonic contractions of body musculature, with cyanosis & apnea.
This followed by rhythmic clonic contractions alternating with relaxation of all muscle groups . During the seizure, children may bite their tongue with loss of sphincter control. This attack persists for a few minutes.
Poetically child pass in a deep sleep for 30min-2hr.
The cause mostly Idiopathic
It means the cause of a generalized seizure cannot be identify.

It is begin between the ages of 4 and 8 mon.

These clusters persist for minutes & can occurs during sleep or immediately on awakening from the sleep . 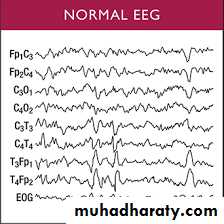 infants with cryptogenic type have a good prognosis, where as those with symptomatic type have 80-90% risk of mental retardation.

Guide line in the Treatment of seizures as a general

While those with recurrent seizures or neurologic dysfunction, anticonvulsant therapy should be maintained.

A-Selection of drug depend on the type of seizure & the age of the child (Valproic acid not used under 3mo.).

B-Should not use polytherapy only in rare cases with intractable seizure unresponsive to single drug, because risk of toxicity & drug interaction.

C-for how long use drug?

For 2yr, then if no fit, stop drug with gradual withdrawal because abrupt withdrawal may cause recurrent seizure or status epilepticus , then can use other drug .

This treatment considered for
the management of intractable seizures.
This diet contain restricted amount of carbohydrate & protein, with large amount of fat.
4- Surgery: considered for children
with intractable seizures unresponsive
to multiple anticonvulsants.
This surgery done for epileptogenic area which localized by EEG &
neuroimages .
For most children with epilepsy, restriction of physical activity is unnecessary except bathing and swimming which need supervision. 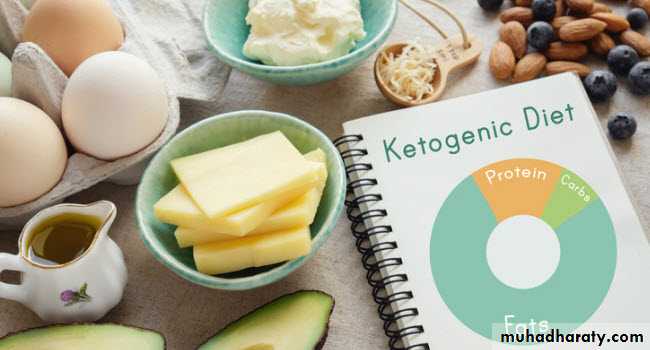 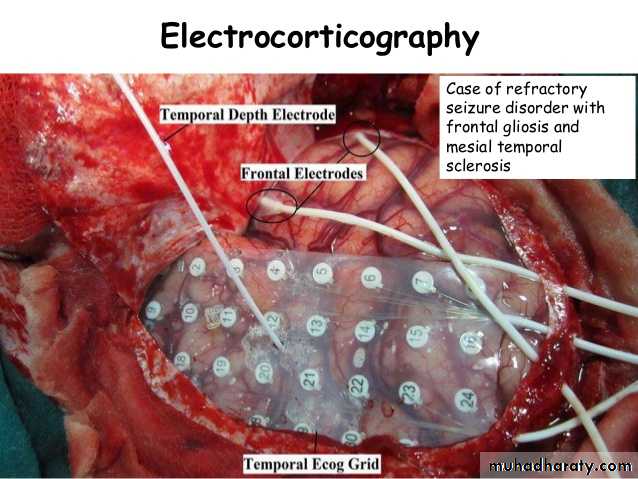 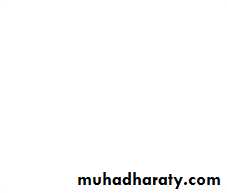 Refractory S.E. that has failed to respond to therapy, usually with at least 2 medications.

Laboratory studies include: serum glucose, sodium, calcium, or other electrolytes, blood and spinal fluid cultures, toxic screens, and tests for inborn errors of metabolism. Antiepileptic drug levels need to be determined if the patient is already on an antiepileptic.

EEG is helpful in identifying the type of S.E

Neuroimaging needs to be considered after the child has been stabilized.

A medical emergency that is
better managed in the ICU
because it requires initial
attention to securing
Airway , Breathing and Circulation with continuous monitoring of vital signs (including ECG) 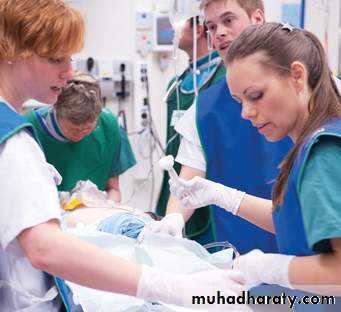 Antiepileptic drugs are usually given parenterally in following sequential steps:-

IV loading dose 15-20 mg/kg . A level is usually taken 2 hr later to ensure achievement of therapeutic concentration & accordingly the maintenance dose 5 mg/24 hr can be started either soon or after 6 hr.

Q1.Characteristics of simple partial seizures include all of the following except: 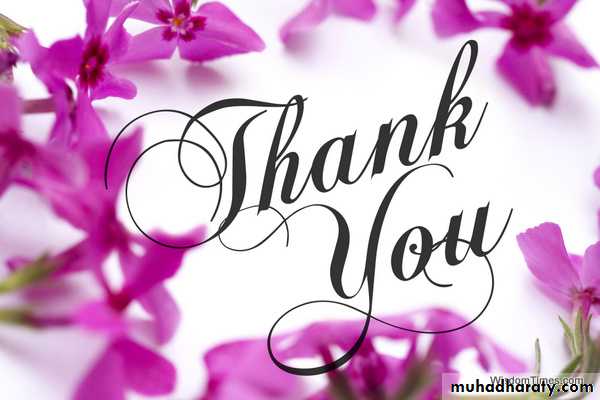