Q/What is the type of epithelium that line the uterine cervix ? 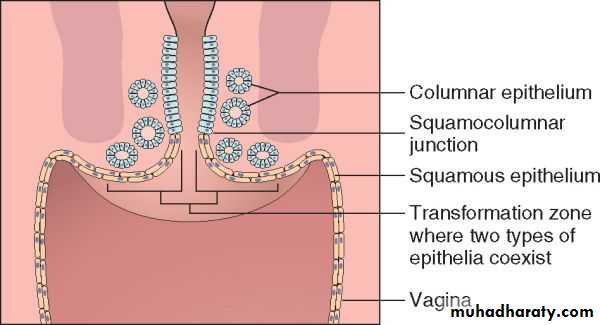 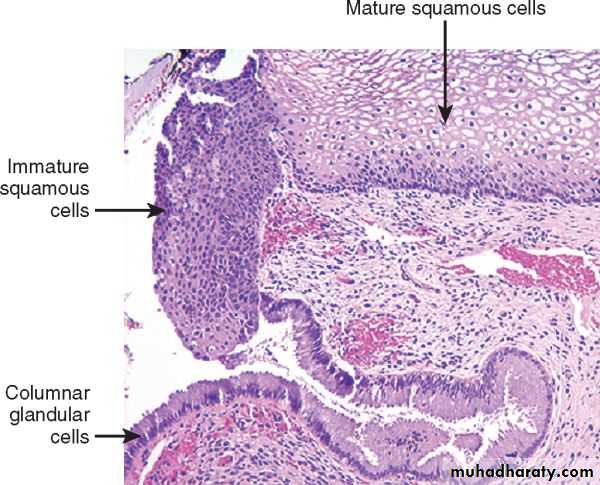 is a very common condition that is associated with a mucopurulent discharge ,cytologic examination of the discharge reveals inflammatory cells admixed with cervical epithelial cells, and possible microorganisms. 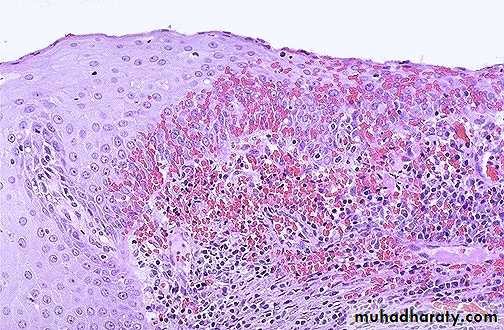 The Pap smear, introduced 50 years ago by Papanicolaou, remains the most successful cancer screening test ever developed. In populations that are screened regularly, cervical cancer mortality is reduced by up to 99%.
Cytological examination can detect CIN long before any abnormality can be seen grossly. CIN begins as low-grade lesion that may progress to higher grade CIN, or it is a high-grade lesions from the outset; this depends on the location of the HPV infection in the transformation zone, the type of HPV infection (high versus low risk), and other host factors. 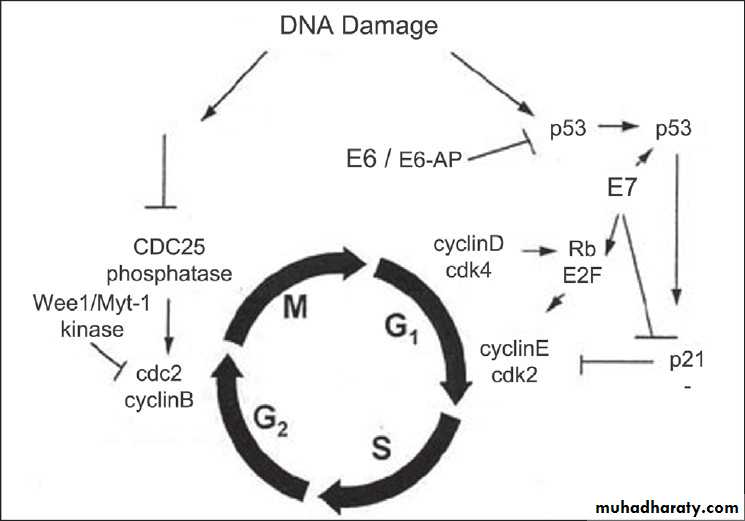 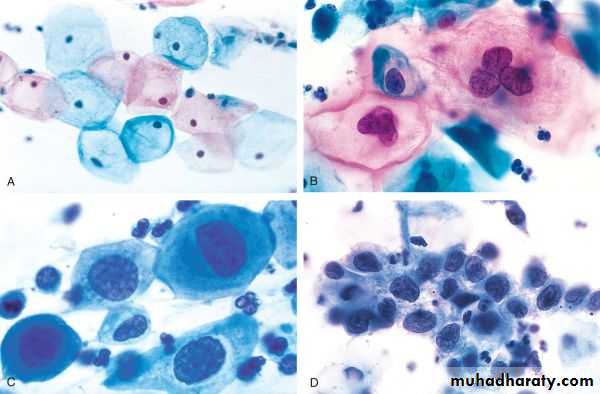 This may protrude, sometimes, through the exocervix. The trend is to regard these polyps as inflammatory rather than neoplastic. They are generally small, soft, and have smooth, glistening surface and subjacent cystically dilated spaces filled with mucinous secretion.Q