What is cytopathology ????
is a branch of pathology that studies and diagnoses diseases on the cellular level. The discipline was founded by George Nicolas Papanicolaou in 1928. Cytopathology is generally used on samples of free cells or tissue fragments, in contrast to histopathology, which studies whole tissues. Cytopathology is frequently, less precisely, called "cytology", which means "the study of cells".
Cytopathology is commonly used to investigate diseases involving a wide range of body sites, often to aid in the diagnosis of
cancer .
some infectious diseases .
inflammatory conditions.
For example, a common application of cytopathology is the Pap smear, a screening tool used to detect precancerous cervical lesions that may lead to cervical cancer. 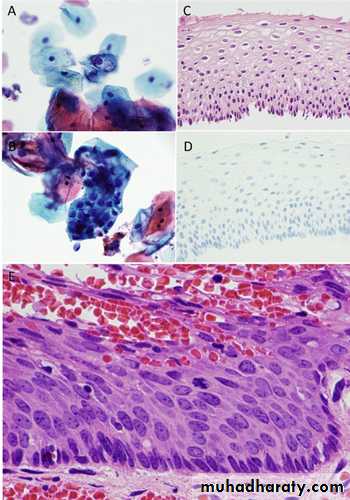 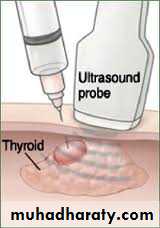 2-Exfoliative cytology e.g., from cervix, urine, sputum, and body fluids has been widely used for diagnosis. It is particularly useful to detect and follow up preinvasive malignancy in the cervix early diagnosis.

3-Brush cytology techniques has been useful in endoscopic procedures .

Cytological diagnosis depends on the identification of features of anaplasia in cells and masses exfoliated, aspirated or brushed.
In experienced hands, false positive diagnoses are uncommon, but false negative results occur due to sampling errors 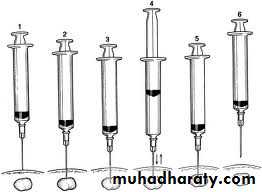 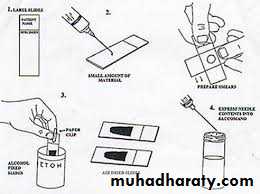 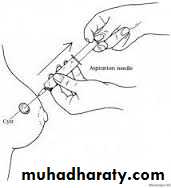 As with other types of biopsies, the sample collected during fine needle aspiration can help make a diagnosis or rule out conditions such as cancer
Fine needle aspiration is generally considered a safe procedure, rapid, low cost and used for the differential diagnosis between benign and malignant lesions Complications are infrequent.

A lump may be felt during a doctor's examination. Or it may be discovered on an imaging test such as : CT scan, mammogram, and ultrasound.
Doctors may recommend fine needle aspiration for areas such
1-cysts fluid-filled lump, and this used as diagnostic for nature of cyst and therapeutic as in thyroid colloid cyst.
2-nodules or masses solid lumps.
3-enlarged lymph nodes.
Common complications include bruising and soreness. There is a risk, because the biopsy is very small (only a few cells), that the problematic cells will be missed, resulting in a false negative result. There is also a risk that the cells taken will not enable a definitive diagnosis. 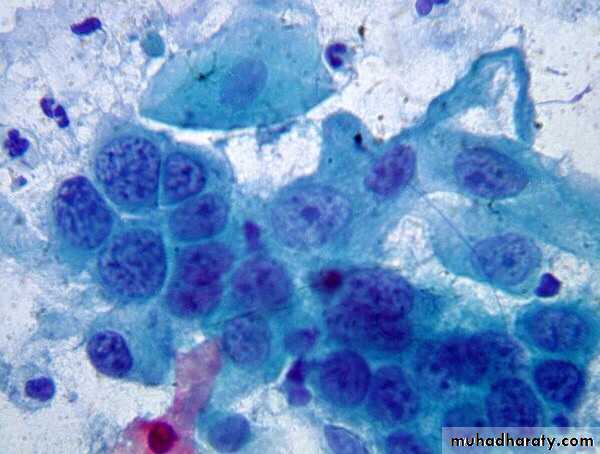 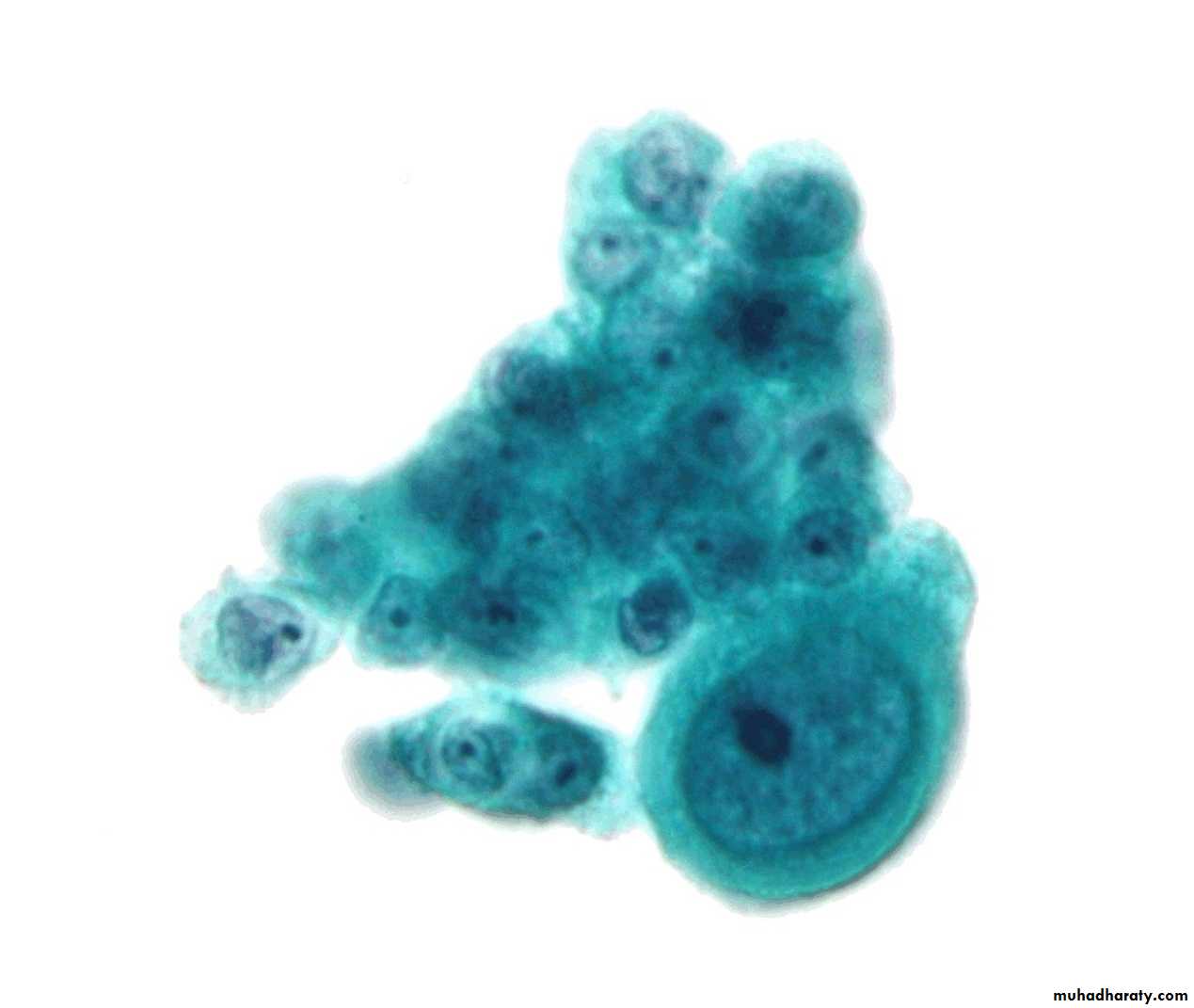 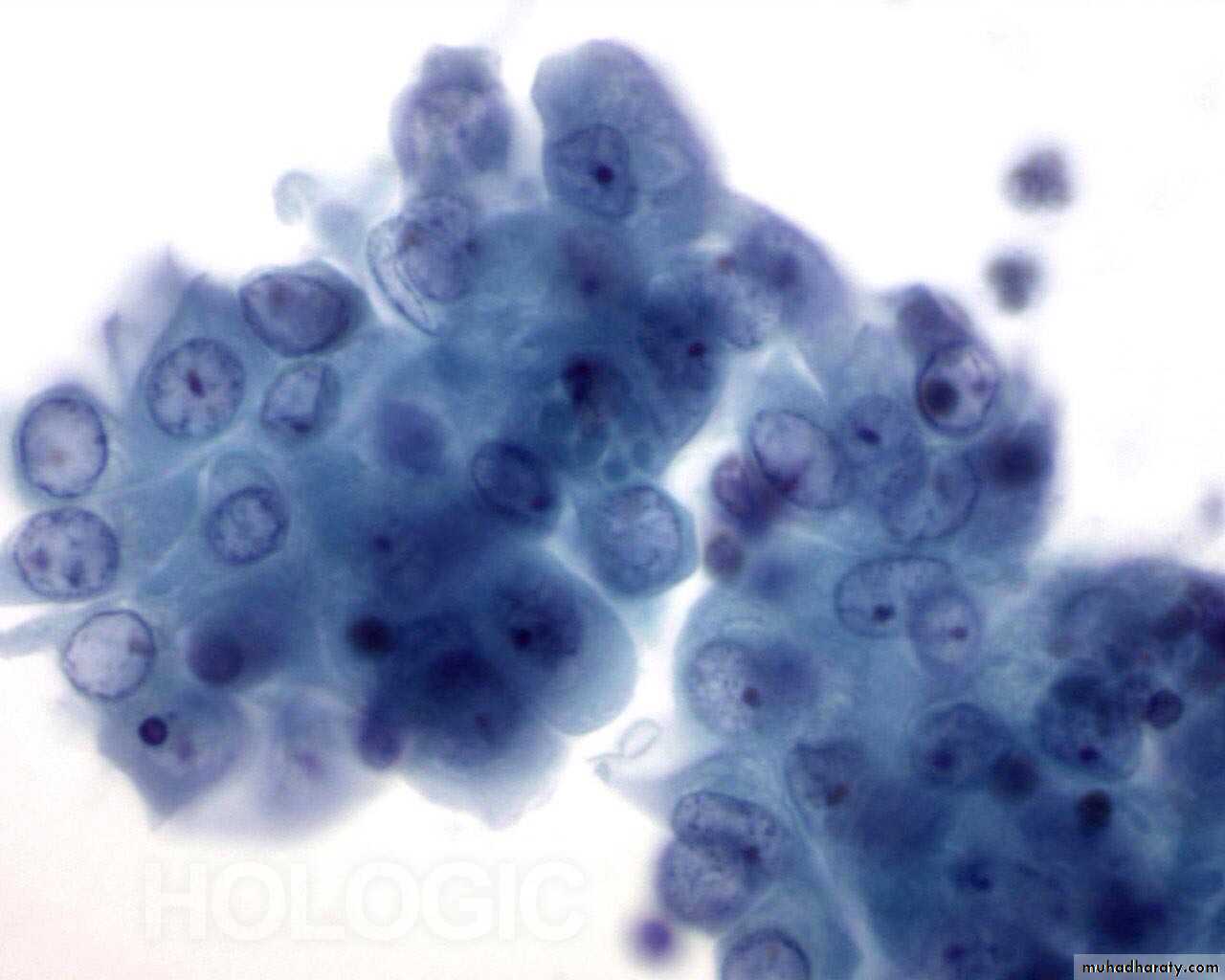 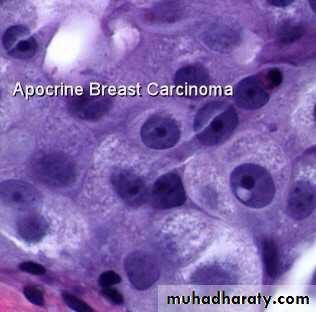 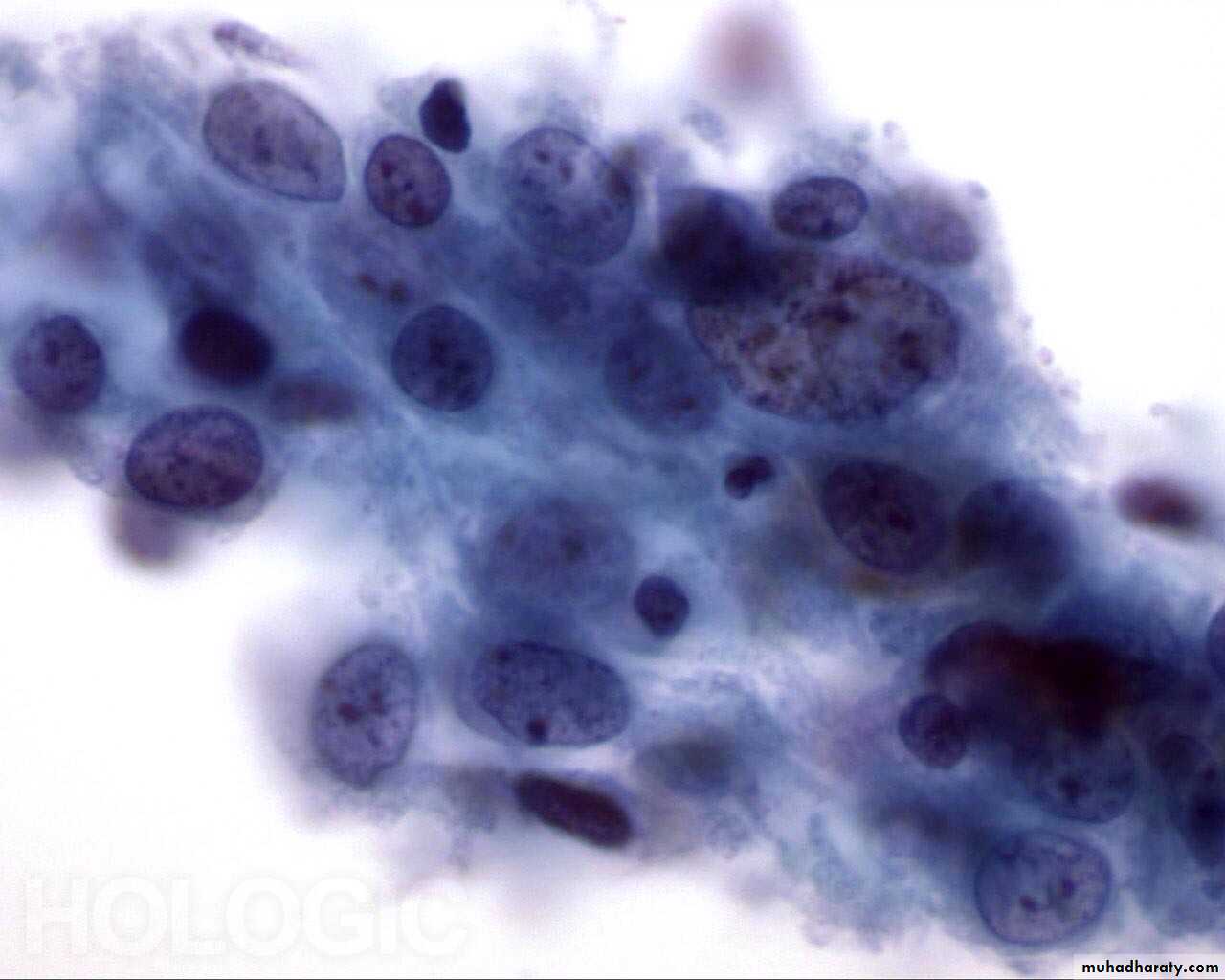