It is a life thratening condition which is characterized by circulatory failure resulting in inadequate organ perfusion. 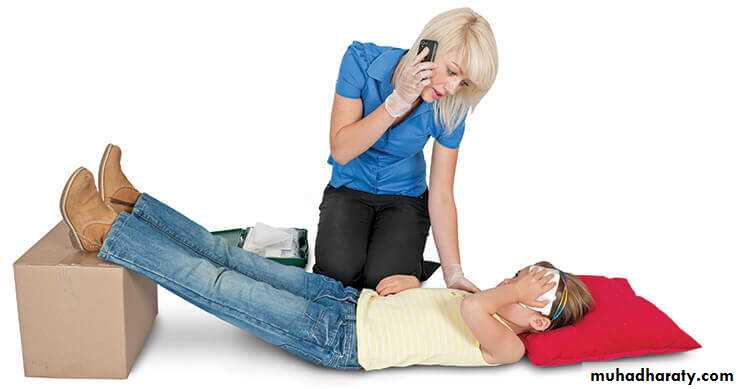 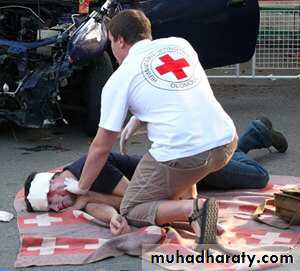 We are not talking about electrical shock. 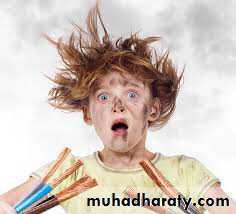 Hypovolemic shock is a syndrome of reduced cardiac output caused by a reduction in blood volume.
Surgeons routinely encounter hypovolemic shock, with hemorrhage being the most frequent specific cause.
The severity of hemorrhagic shock can be defined in terms of the proportional deficit of blood volume.

• Blood loss is less than 20% of the blood volume.
• Patients in compensated shock maintain adequate perfusion of the brain and heart and normal mean arterial pressure because vasoconstriction mediated by neuroendocrine reflexes which decreases blood flow to the skin and skeletal muscle.
• Patients in compensated shock can readily be resuscitated by IV infusion of balanced electrolyte solutions.

Blood loss is more than 40% of blood volume and profound hypotension develops.
With severely reduced blood flow to the brain, patients become comatose within minutes and die of cardiac arrest.
Patients not only need immediate massive transfusion but also frequently require prompt performance of a surgical procedure to control the hemorrhage.

Diagnosis must be established promptly.
Preventable deaths from hemorrhagic shock have occurred because surgeons have failed to recognize that a bleeding patient was in compensated shock.
Changes in vital signs are the principal clinical indication that a patient is in hemorrhagic shock.

Tachycardia
Hypotension(Systole)
Diaphoresis (excessive sweating)
Thirst
Skin pallor
Decreased urine output
An ominous indication that the patient is nearing death is the presence of symptoms of cerebral ischemia, including confusion, agitation and depressed level of consciousness.

IV access is obtained & resuscitation is made with balanced electrolyte solutions.
Adult patients who do not respond to 2 to 4 L of balanced electrolyte solution (children are given 20 mL/kg) and remain hypotensive usually require blood transfusions.
Surgical intervention may be indicated to control active hemorrhage.
Promptly performed hemostatic interventions are paramount.

After shock, patients are at risk for additional life-threatening problems. Organ system ( cardiac, renal, pulmonary, neurologic ) dysfunction and failure can develop after shock.
Reasons for this organ failure include : 1-Delayed or in-complete resuscitation from shock. 2-A reperfusion injury that incites an exaggerated endogenous inflammatory response. 3-The development of invasive infection.
Thus, rapid resuscitation, timely hemostasis, and post-resuscitation support of organ function is mandatory.

If large volumes of normal saline are used for resuscitation, hyperchloremic acidemia develops.
lactated Ringer's is the fluid of choice.
Coagulopathy may develop as a complication of massive transfusion, and selected blood components (i.e., coagulation factors, fresh frozen plasma, cryoprecipitate, and platelet concentrates) may be necessary to replenish coagulation factors, as well as restore blood volume.

Substantial hemorrhage can occur acutely in one of five locations: 1-Hemothorax).
2-Hemoperitoneum
3-Pelvic fracture
4-Long bone fractures
5-Out of the patient's body from wounds.

The three phases after resuscitation from shock

-Phase 1 which starts at the time of the patient's arrival in the emergency department and ends when the operation or procedure needed to control the bleeding is complete. Patients are typically receiving fluid and blood to replace losses from hemorrhage, and there may be a contraction in the interstitial volume as fluids shift to compensate for shock. -Phase 2 starts at the end of surgery and is characterized as a period in which more fluid needs to be infused than is lost. Urine output is low, and patients gain weight due to fluid retention. -Phase 3 corresponds to recovery. Patients who were recovering from their injuries usually had diuresis in which the excess fluid gained during phase II was excreted as urine.

Septic shock is the fourth level and the most severe category of SIRS (Systemic Inflammatory Response Syndrome). The organ dysfunction in patients in septic shock may progress to organ failure.
It is a vasodilatory shock secondary to circulating inflammatory mediators and cells.
Despite the hypotension, plasma catecholamine levels are elevated, and the renin-angiotensin system is activated.

Criteria for Four Categories of the SIRS

Same criteria as for SIRS but with a clearly established focus of infection.

Patients with severe sepsis who
Are not responsive to intravenous fluid infusion for resuscitation.
Require inotropic or vasopressor agents to maintain systolic blood pressure.

Obstructive shock can be caused by a number of different etiologies that result in mechanical obstruction of venous return to the heart. In trauma patients this is most commonly due to the presence of tension pneumothorax.
Causes of Obstructive Shock
Pericardial tamponade
Pulmonary embolus
Tension pneumothorax
IVC obstruction
Gravid uterus on IVC
Increased intrathoracic pressure
Excess positive end-expiratory pressure
Neoplasm

Clinical examination reveals distended neck veins and a tricuspid regurgitation murmur.
ECG findings S1Q3T3
Echocardiography reveals acute right heart distention and strain.
The infusion of inotropic agents to sustain cardiac output is necessary until definite treatment is applied.
The effectiveness of thrombolytic therapy has been established.
In patients with a substantial risk associated with thrombolytic therapy, embolectomy is a preferable alternative therapy.

After the airway is secured and ventilation is adequate, fluid resuscitation and restoration of intravascular volume often will improve perfusion in neurogenic shock.
If the patient's blood pressure has not responded to what is felt to be adequate volume resuscitation, dopamine or phenylephrine. 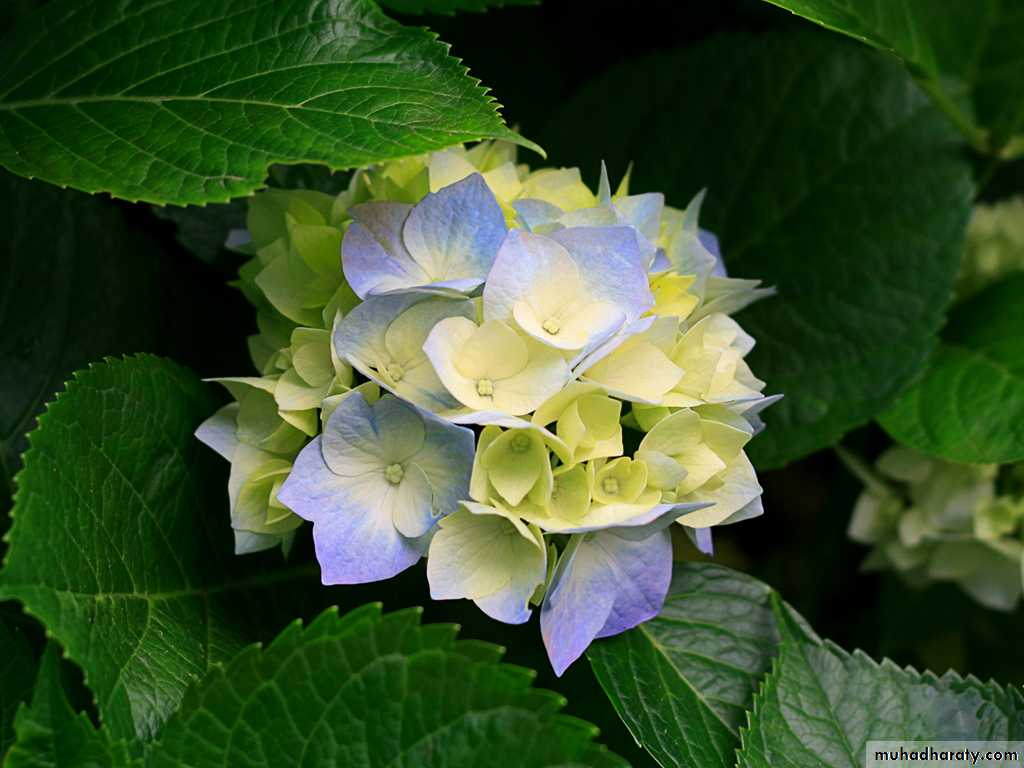